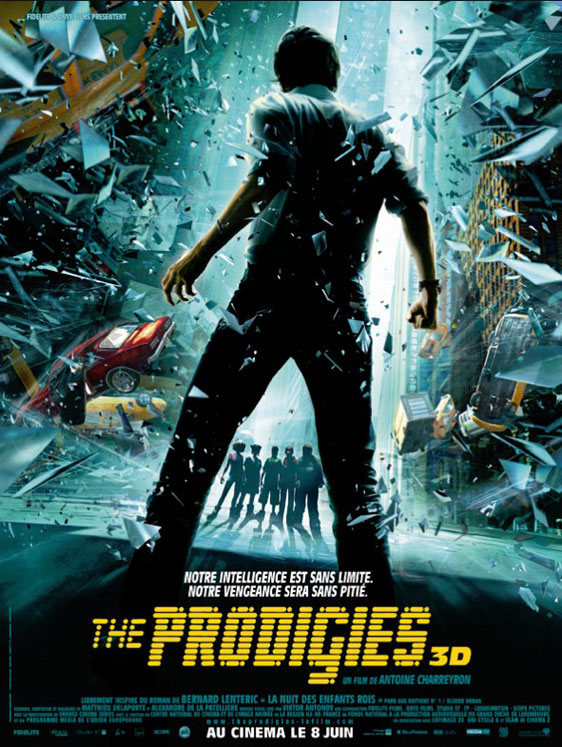 Five young teenagers are violently assaulted. But they’re not your average teenagers… they’re prodigies. The trauma of the assault incites them to lash out against the world in a cold and calcula­ting way. The five chillingly brilliant minds come together to concoct a per­fect revenge. The only person aware of the pending doom is Jimbo Farrar, a sixth prodigy, who has gathered them. As long as he fights against his five counterparts with all his might, there’s hope for the world. But should he turns over to their side, it’s only a matter of time before a disaster of apocalyptic proportions ensues… 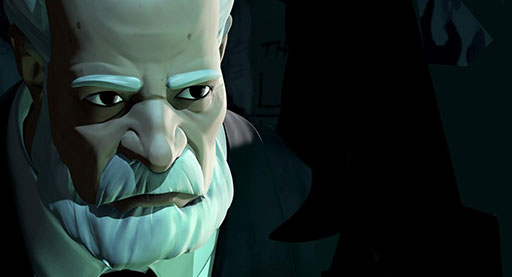 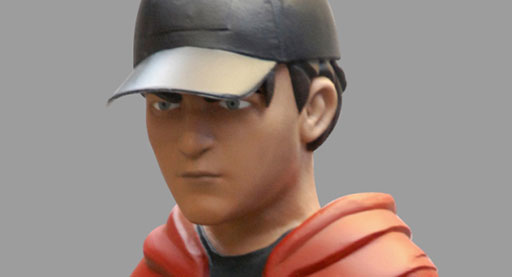 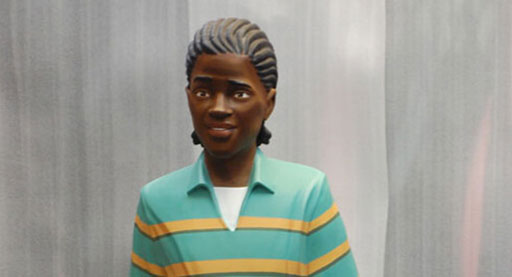 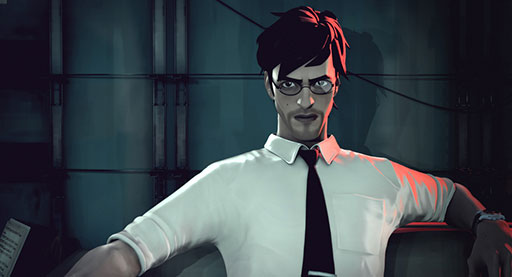 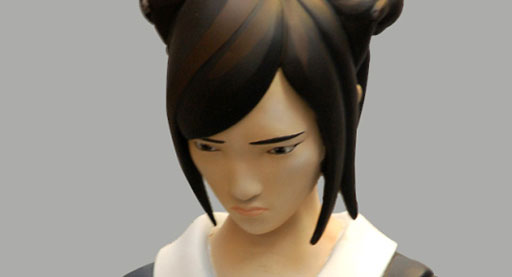 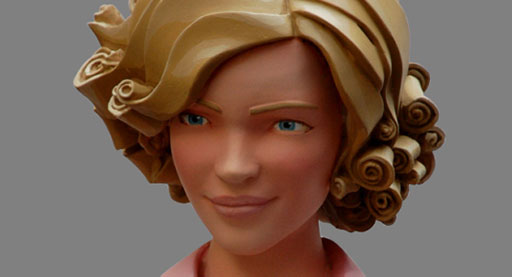 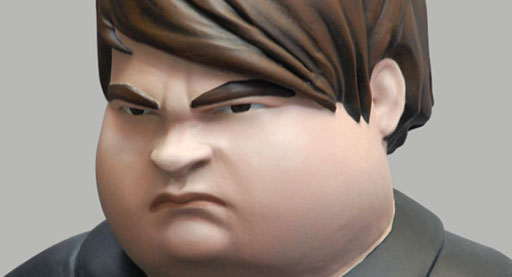 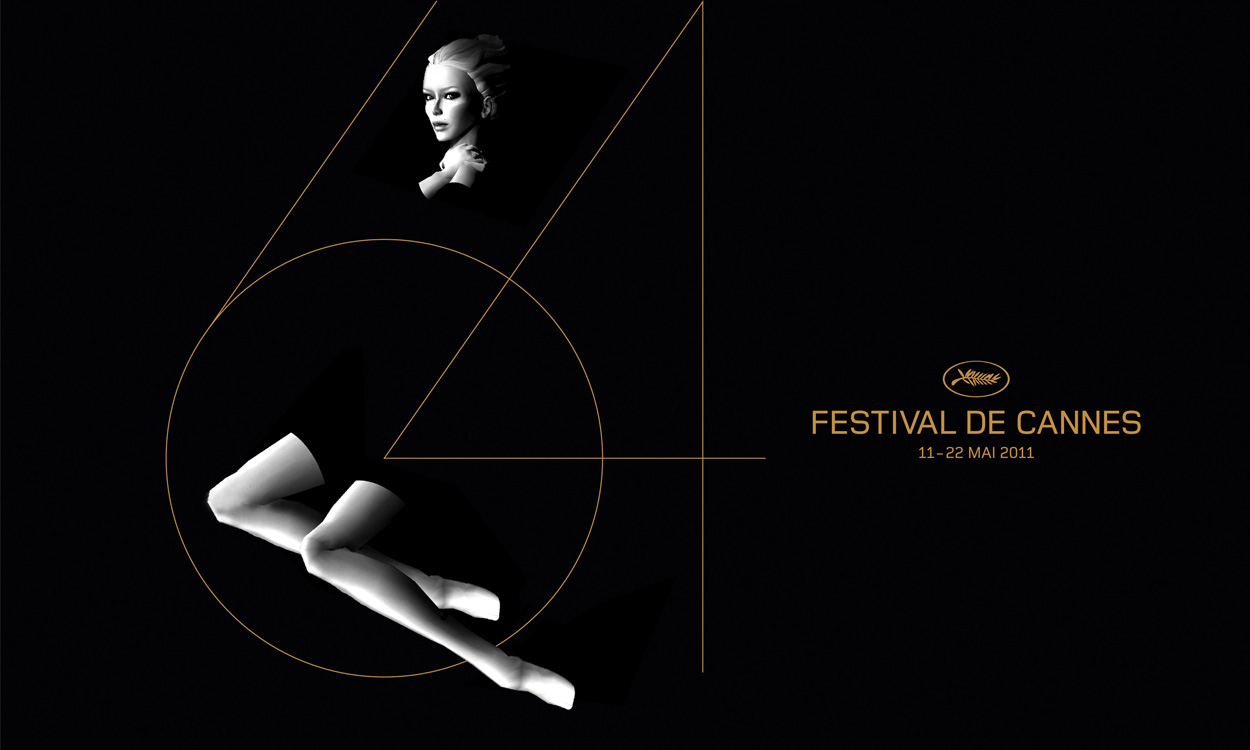 Official selection out of competition 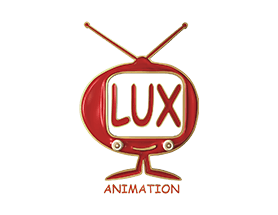 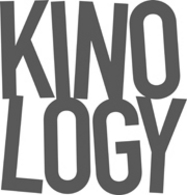