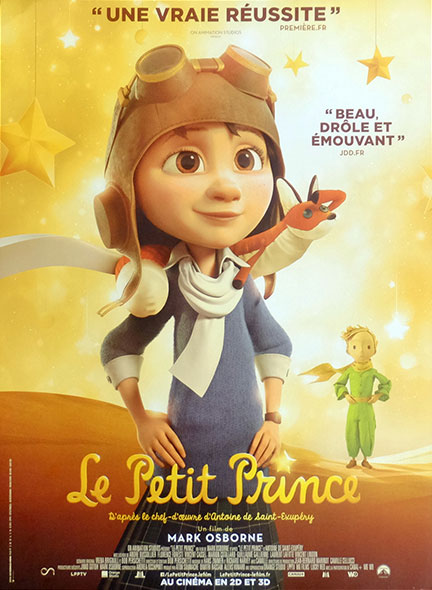 Discover one of the most beloved stories of all time

From Mark Osborne, Academy Award® nominated director of Kung Fu Panda, comes with the first-ever animated feature film adaptation of Antoine de Saint-Exupéry’s iconic masterpiece, The Little Prince. After a sensational premiere during the Cannes Film Festival 2015 as part of the Official Selection, The Little Prince has played around the world in more than 60 territories. With no less than $100 million at the international box-office, The Little Prince has become France’s biggest animation export ever and is now being released in the U.S. on Netflix and selected theaters.

At the heart of it all is The Little Girl, who’s being prepared by her mother for the very grown-up world in which they live – only to be interrupted by her eccentric, kind-hearted neighbor, The Aviator, who introduces his new friend to an extraordinary world where anything is possible. It’s here that The Little Girl’s magical and emotional journey into the universe of The Little Prince begins.

Now available on Netflix US! 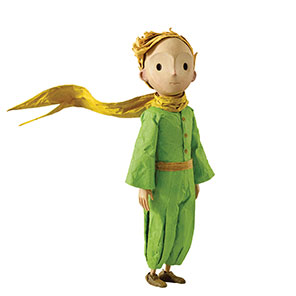 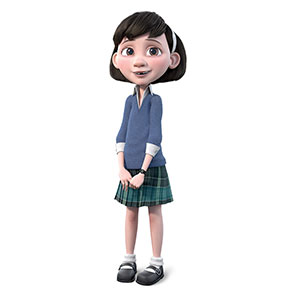 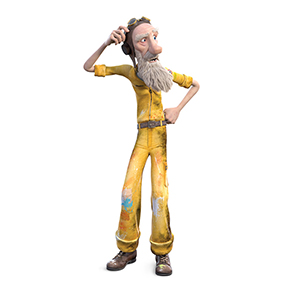 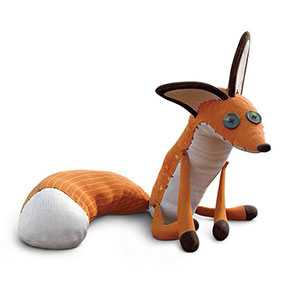 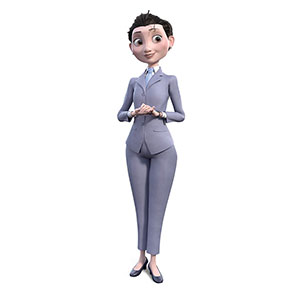 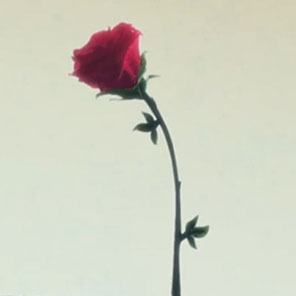 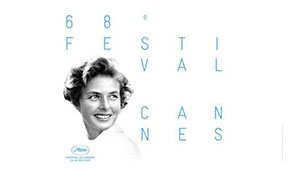 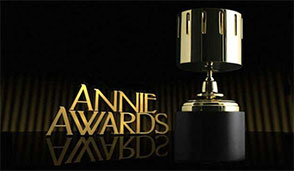 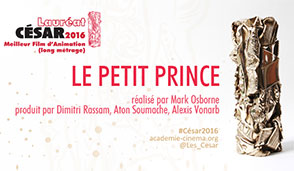 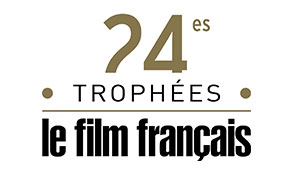